A hearty, strong, Chinese Green Tea that is rolled into the shape of small pinhead pellets and was awarded its title because of its resemblance to the pellets used for gunpowder ammunition during the 17th century. Originally rolled tightly to preserve freshness and maintain moisture during long voyages overseas. Because of its tightly rolled leaf, it has a great shelf life. It is a classic, bold and unforgettable tea with a striking taste and crisp, clear flavor. 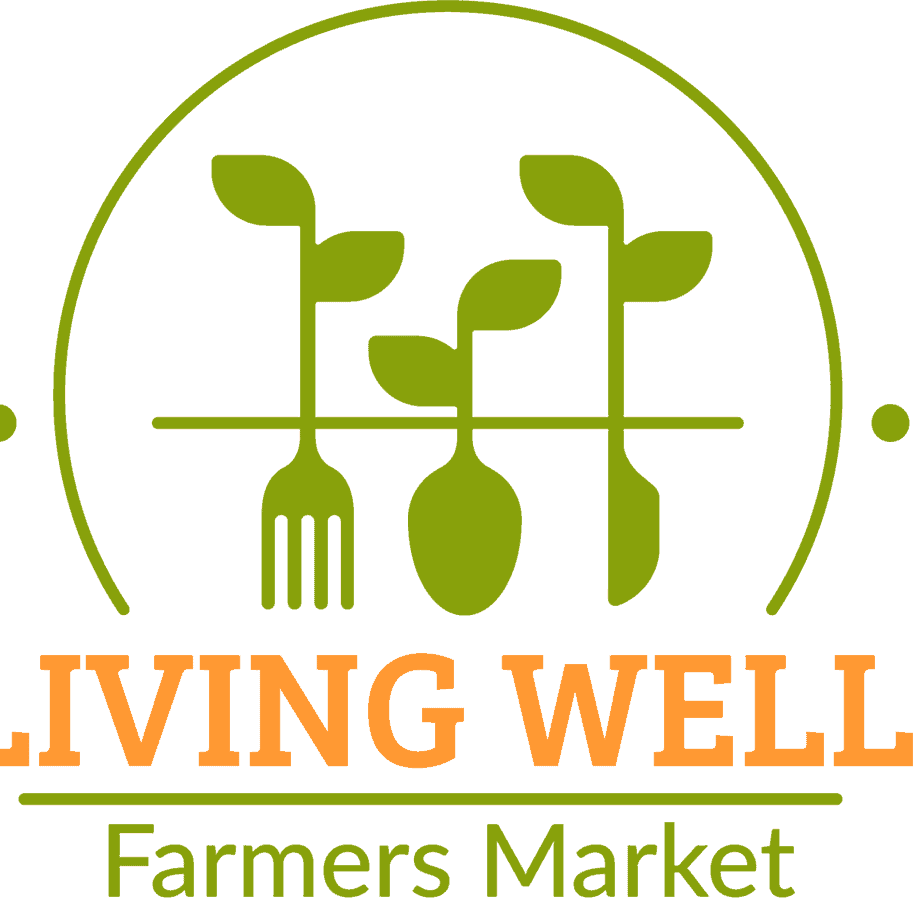 There are no reviews yet.

Only logged in customers who have purchased this product may leave a review.

We do not ship at this time.

Refunds will be issued on a case by case basis and up to the vendor's discretion. To assure your satisfaction with the product(s) you receive, please inspect the contents as soon as your order arrives. Living Well Farmers Market is not responsible for damage after you receive your products.  Refund request must be received within 48 hours of receiving product.

Cancellations affect farmer/vendor earnings. If you must cancel an order farmers/vendors need at least 48 hours notice. Only exception is an emergency and we will work with you. Returns or exchanges on a case by case basis within 48 hours of receiving product.

There are no inquiries yet.